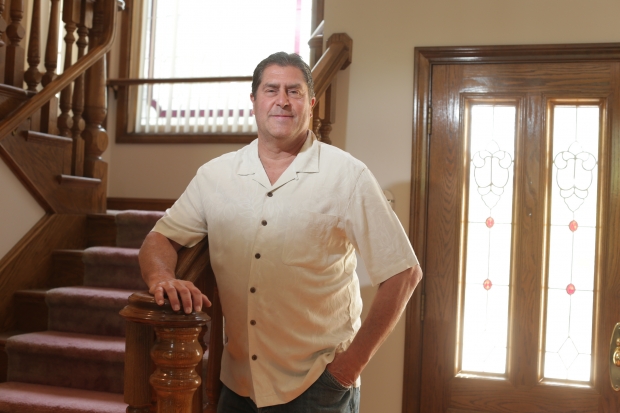 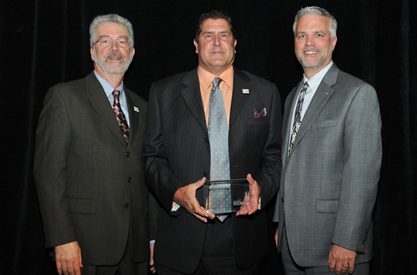 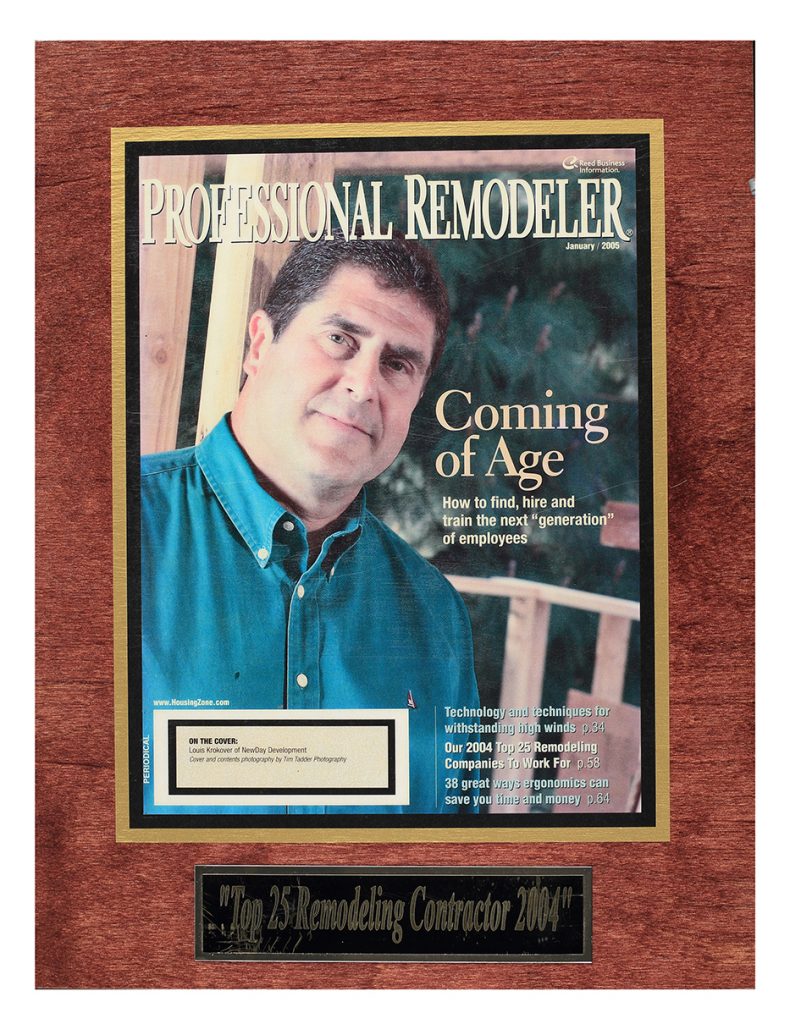 Newday Development was founded in 1978 by my father as a subsidiary to TYM, and I took it as my sole entity in 1989 after his passing. In mid 1995, I incorporated the business, and in 2007 I added (the DBA) Newday Construction.  Do to my vast background knowledge in the industry, I have been asked to assist the following as either an advisory or board member: (Past (or) Current)

Further to be noted –

I have and continue to assist several top legal firms as an expert witness in construction defect and contract matters since 1994. In 1994 after the Los Angeles Earthquake, I was asked by the Mayor and his staffers to assist the city in reviewing properties that were damaged.  I have been involved in the restoration of historical buildings, repairs and remodeling to single family homes, multi-family and commercial projects, as well as to construct NEW custom projects when presented to us.  Since 1992, I have been appointed by both insurance companies and legal firms to act as their representative toward construction related claims, disputes, expert testimony and case reviews.  Since 1994, I have spoken on construction related matters as a panel member across the country.  In early September 1992, I was asked by then Governor Lawton Chiles to assist the State of Florida in updating their planning and building codes after Hurricane Andrew.

We have been presented with the following awards from our peers and industry:

Newday specializes in CUSTOM QUALITY work, carrying on a family tradition and has proven to be a major player in the construction industry for more than 100 years.  We are highly respected within our industry and our clients gain from our knowledge and high quality standards.  We continually strive to set the bar higher at every turn on every project.  We are a TEAM player working on behalf of our clients from start to finish.  Our projects range in size from as small as a residential bathroom remodel to custom homes, and from small commercial TI’s (Tenant Improvements) to all sizes of multi-family and mixed use buildings.

If you have further questions regarding either Mr. Krokover or NewDay Development, Inc., then please feel free to contact our office and speak with us.

I was born in Van Nuys, California on August 26, 1952.  In attended several colleges between 1970 through 1983 and earned degrees in – Child Psychology, Theater Arts/Sound Engineering, Real Estate Management (Construction Business) and Pre-Veterinary Medicine/Equineology.  I served with honor between 1972 thru 1974, as a medical corpsman for both the US Navy SEAL’s and US Marine Corp Special Forces Recon units.  I am a third generation general contractor who has lived most of my life in Southern California.

I have worked in this industry since I was ten years old, under the tutelage of my father.  I have been trained and worked with and in all of the trades in my industry to attain a better understanding of how their process is performed.  The original family business (TYM Construction & Development, Inc) was started by my grandfather in Beverly Hills, California 1912 and was closed in late 1992.  From 1948 until 1992 under the guidance of my father, we expanded operations and had offices under the original family name TYM Construction and Development, Inc – From 1989 through 1992 I ran the companies located in the following cities and states after the passing of my father:

I have worked with Louis and Newday Development for the past 15 years, on various projects and have have always experience the highest level of excellence in anything I throw their way. To have the reassurance of a qualified contractor or home builder, is always the case with Newday Development.

Excellent – high quality results – you can sleep well at night with Newday Development. We have had multiple projects over the years with Newday.

New Day Development recently completed a major renovation of our house. It involved demolition and rebuilding from the slab up. Louis Krokover, president of the company, is fastidious in his attention to detail. He often drove us to and walked with us through warehouses, giving us advice in choices of materials. He went way beyond the typical responsibilities of a general contractor. Louis has always been available and has never failed to answer a phone call. The finished product is beautiful and we are very happy with New Day Development. This company has our endorsement.

There are few general contractors with the depth of knowledge and experience as Newday Development. Louis Krokover’s is completely dedicated to what he does and brings all of his experience, Building Code knowledge, and highly qualified associates to every project. The work is done professionally, done well, and without the scary stories we all keep hearing in the industry.

Louis is 3rd generation builder. His commitment to excellence is clearly visible in all his projects. His ability to meet dead lines and meeting construction budgets proven by years of experience in the industry. He has been awarded by City of Los Angeles for his excellent performance. He has numerous awards as builder of the year from THREE (3) organizations. Remodeling Magazine, Professional Remodeler, and Qualified Remodeler.

I hired Newday after interviewing a gaggle of contractors. Above all, Louis, the owner, is completely honest, open book. Their pricing was fair at a time when many others look to gouge consumers. Louis has longstanding relationships with his sub contractors. Any construction project may have difficulties but when you deal with Newday you are dealing with an owner who will treat with you in a straightforward way.

My family and I recently relocated to southern California from the east coast. We were fortunate to be introduced to Louis Krokover, president of New Day Development, Inc., based on needing remodeling and general contracting services. Louis was extremely knowledgeable in helping us to decide how to accomplish our plans to complete our dream home. Not only did he assist us in guiding us smoothly thru our project, he was extremely generous with his time making sure every question we had was answered professionally and with a degree of expertise that was so appreciated. He explained every task in a way that was easily understood by someone who had absolutely no knowledge on building prior to working with him.   I would highly recommend Louis and his team for any and all general and development projects. He has been in the business for many years and is well known in his field, which is why he was recommended to us and why we would like to pass on to anyone in need of his services. He responds immediately when you contact him and resolves any issues that arrive in a timely manner. We know that you will be glad to have Louis working with you on such an important project as your home.   Thank you for all your hard work and dedication, Louis. The Bailey Family

There are two things that set Louis Krokover’s New Day Construction apart from many others in his field:   1.He shows up at the worksite every day to make sure things are progressing as they should, not leaving it to subordinates. 2.His excellent relationship with City inspectors assures that work meets their quality standards, thereby reducing the time the job takes. – Marty

My 88 year old parent’s house burned down in December 2012 and we had to start from scratch rebuilding their home.  Luckily, we found Newday Development and Louis Krokover to help us through the process.  Most people tell horror stories about their contractor, but our experience has been just the opposite....  Louis helped us through every step of the process including estimating the cost, negotiating with the insurance company, hiring the right subcontractors, recommending an interior designer, making design suggestions, and correcting any issues as they arose.  All of the work has been of the highest quality, but his honesty and integrity might be of even greater importance. He treats us like family. If I had a future construction project, I would not even search for another contractor, I would just call Louis Krokover.